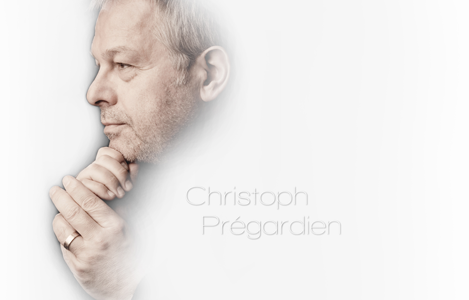 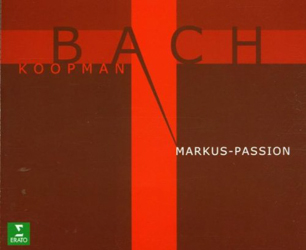 Apart from the St. Matthew- and St. John Passion, Bach also composed a St. Mark Passion in 1731, performed in the same year with text by Picander. Unfortunately the music of this passion was lost, only the text remained.


The efforts to retrace the music have been numerous and we have to fear that we will never find it again, as so many of Bach's other lost works.