Online streaming free of charge from Théâtre de la Monnaie in Brussels on February 3 at 20:00 : "Father & son".
Now on YouTube 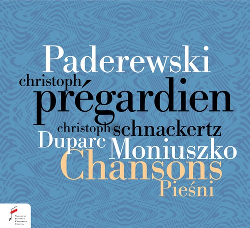 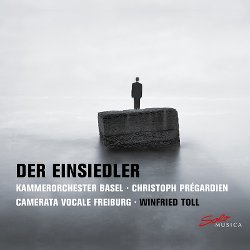 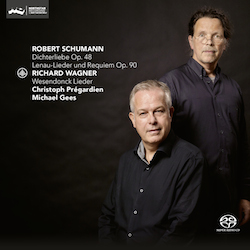 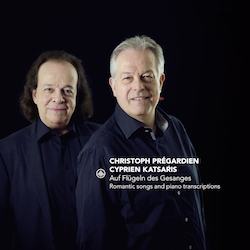 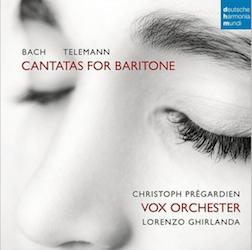 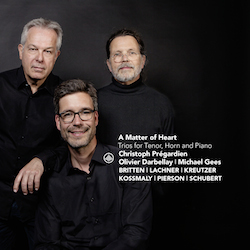 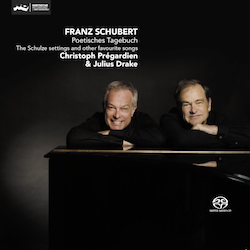 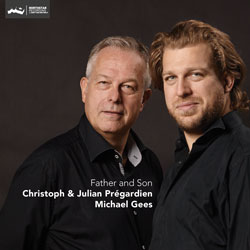